Turned a suitable bushing on the lathe for the clutch to pivot around on to the pedal: 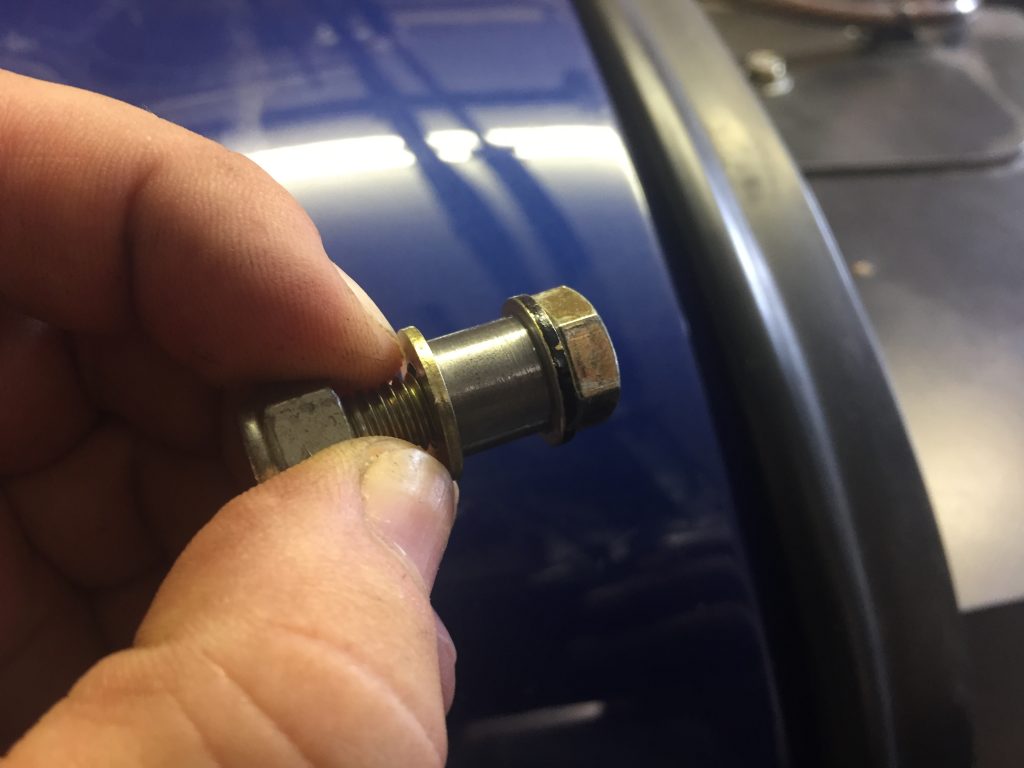 Assemebled and in place, the 3d printed part feels very solid. First time I bolted up the pipe to the front the banjo joint didn’t seal up enough – lots of fluid everywhere… added an extra washer and it’s all good now: 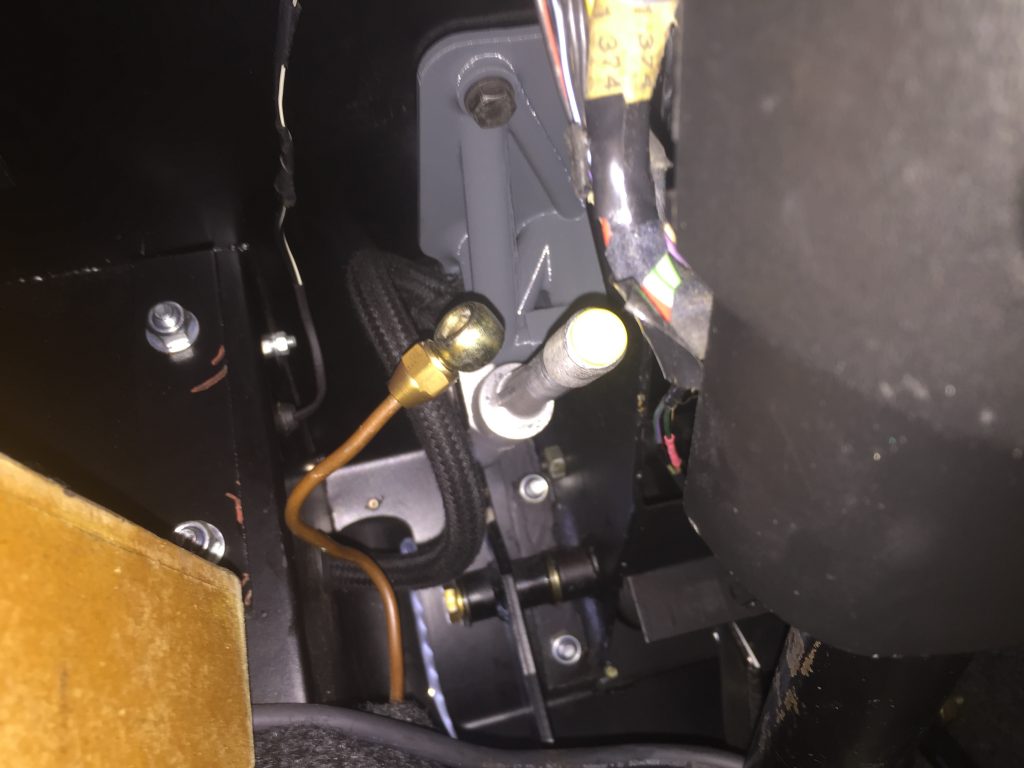 The clutch is now quite similar to how it was originally, but without lots of movement of the master cylinder.  It’s now much nicer to drive again.

Engine service has made a big difference, it’s a lot smoother and quieter again now. Setting the valve clearances as reduced the M20 rattle by quite a lot.

I can also recommend the ATE pads, they bite much better than the jurid ones that were on there.

It was also a good opportunity to re-glue a lot of carpet in the footwell where the spray mount glue had failed over the years.

A few minor things need doing before the MOT – one ball joints rubber cover is rotting away and the upper control arms need some extra large washers adding on the inside – there’s a bit of movement on the drivers side.

I had help today – nothing like being upside down with your feet in the air in the foot well with a cat wandering over you: 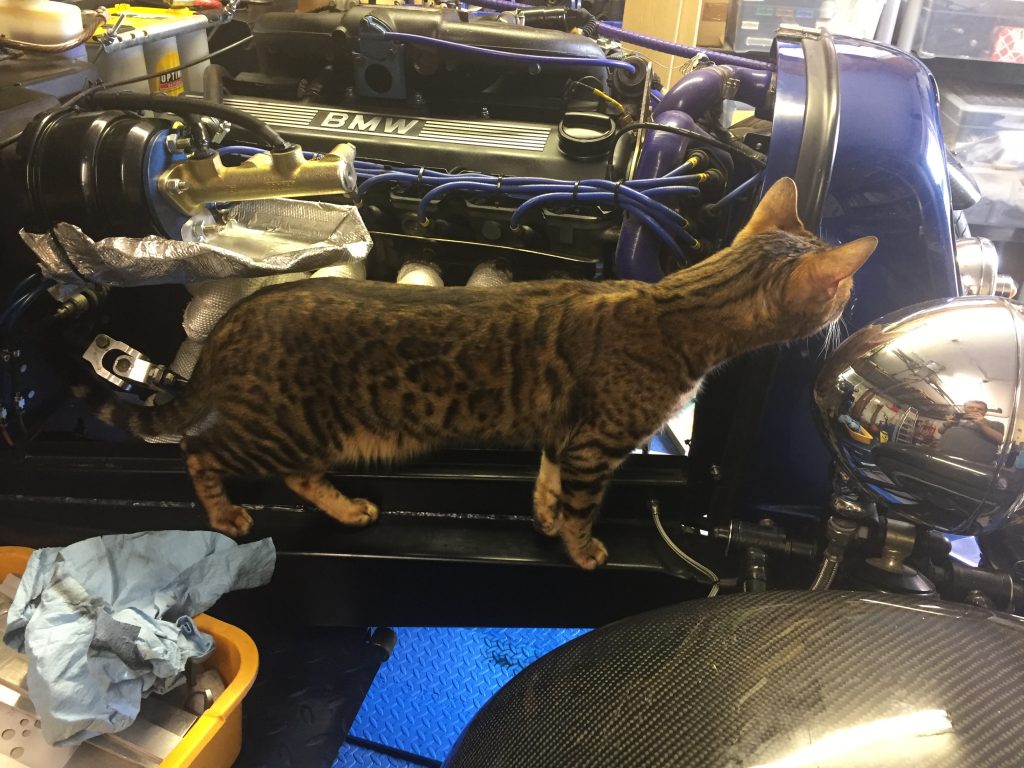 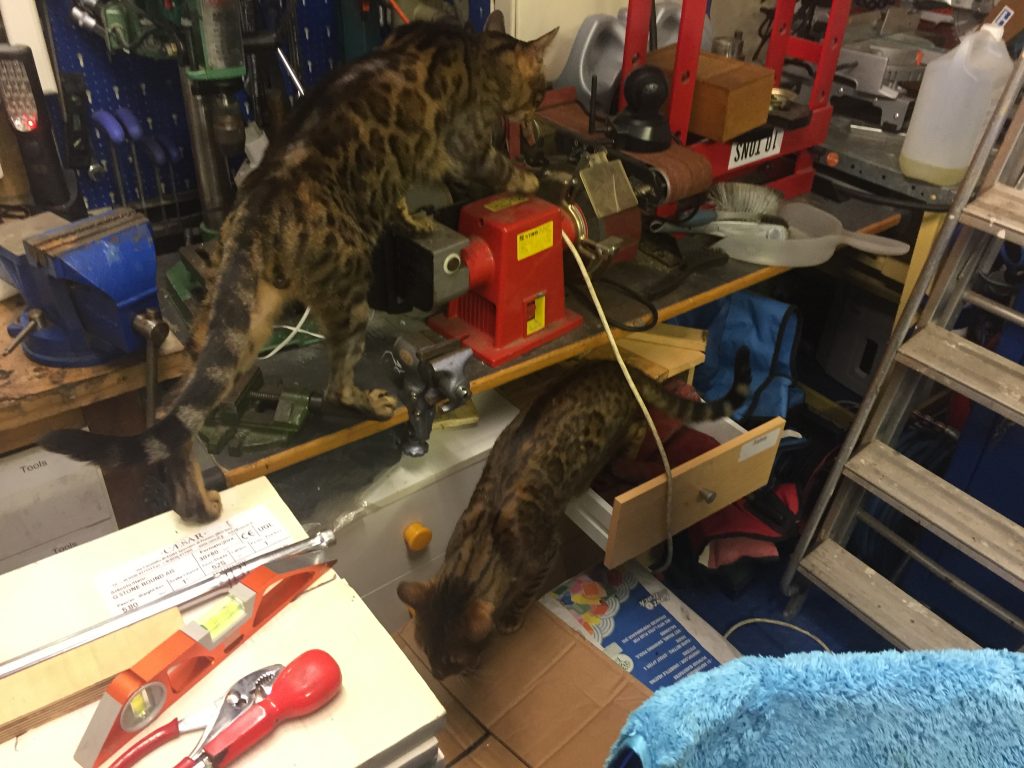